Well, the snow stopped and the temperature plummeted throughout the day, eventually reaching single digits and a wind chill of -15 degrees. I attempted to drive as much of Route 66 as I could today. However, the snow-and-ice covered road made driving downright hazardous, and at times I wound up driving on the mostly-cleared I-55 south, which runs parallel to Route 66 for most of this leg of the trip. In fact, at many points along the way Route 66 functions as a frontage road that runs alongside of I-55.

Stopped at a Hampton Inn for the night. I am partial to Hampton Inn’s, and I prefer to stay in them when I travel, and when I can do so. A few years back, Hampton Inn sponsored an online effort to raise awareness of Route 66—something I both appreciated and admired. 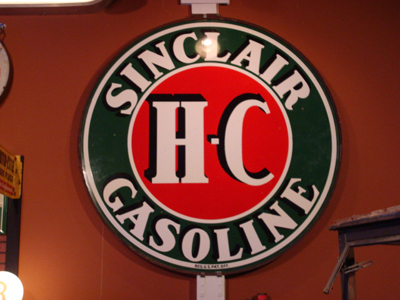